Editorial : Yes, we can avoid the Dutch disease 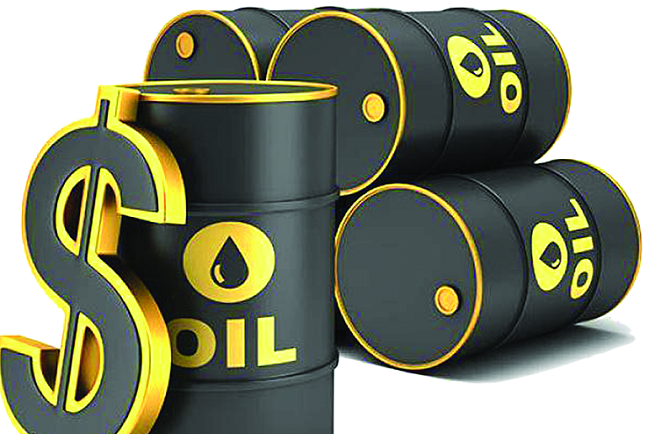 Before the discovery of oil in commercial quantities in 2007, the economy was anchored on agriculture and manufacturing for its net export.

It was believed that the oil find would boost growth and spur the country to economic prosperity. But experts have advised the managers of the economy to adopt a model of development that will prevent the Dutch disease from affecting the country.

The Dutch disease, also known as the “resource curse”, is a term coined in 1977 to explain the sharp decline in the Dutch economy following the discovery of natural gas reserves in The Netherlands in 1959.

Due  to a new  dependence  on the natural gas  resource, The Netherlands  experienced  devasting economic growth, with domestic industries and markets  being ignored in favour of  the export  of natural gas, as well as  an over-valuation of the Dutch currency.

It was believed that Ghana  would avoid  this disease that had prevented countries such as Nigeria,Venezuela and Angola from enjoying the full benefits of their oil find.

Sadly ,it seems the country has not  escaped the Dutch disease . with  farmlands  in communities  near the  oil fields  taken over, food  production has reduced.

The reduction in food production means a drop in the growth  of the agricultural  sector.Growth  in the sector has been consistently dropping since  oil was found.

The government blamed the consistent drop in the sector on negative growth in the crops sub-sector, in spiteof the fact that other sub-sectors such as livestock and fishing recorded some growth.

The truth was that most of the government’s expenditure on agriculture went to finance a fertilizer subsidy and agricultural mechanization service centres to boost production.

But it is heartwarming to hear the President give the strongest assurance that he will lead the country to economic prosperity by investing in agricultural and avoiding the Dutch disease.

Indeed, the government  has embarked on an ambitious programme to revive the agricultural sector. The planting for Food and Jobs programme is a strong indication of the government’s commitment to the sector.

The programme is expected to modernized agriculture , improve production, achieve food security and make the country more self-sufficient, while creating jobs  for the youth.

Indeed , the Daily  Graphic commends the government  for this  bold initiative to revive the agricultural sector and create jobs for the teeming unemployed youth.

The paper, however urges the government to spell out other policy measures beyond the stated promised of avoiding the Dutch disease.

Other  countries have done it successfully and we do it even  better if we commit ourselves to the cause.