The Scottish Development International (SDI) has described Ghana as an important gateway into the wider West and sub-Saharan African market place for business and upstream oil and gas operations. 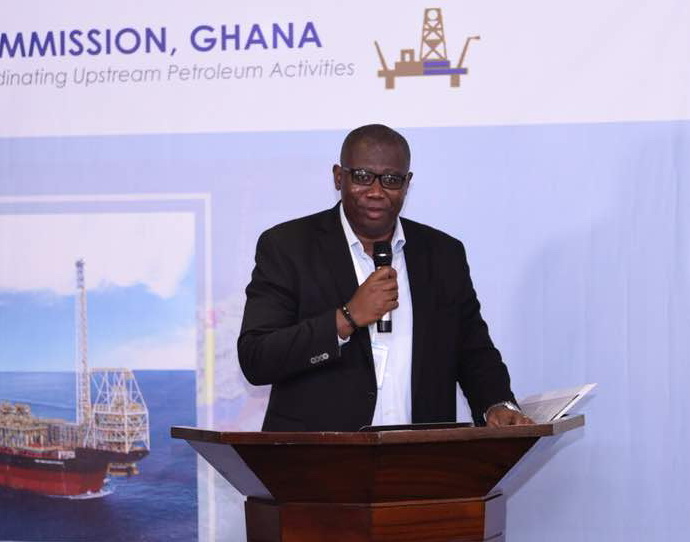 Speaking at the first Ghana Oil and Gas Trade Mission, Paul Lewis, the Managing Director of the SDI, which is the global arm of Scotland’s enterprise agencies, said they agreed on Ghana half a decade ago to establish the SDI’s direct presence due to its unique features.

Mr. Lewis said the actualization of its ambitions to enter Africa’s market place depended largely on right and trusted partners to work with for mutual benefits.

Time to look into Ghana
“With Aberdeen as a global center for the oil and gas industry, the time is right for us to be looking into Ghana, where there are really interesting developments within the oil and gas sector,” he said.

He expressed the hope that at the end of the trade mission, there would be deep and long-lasting relationships between Scotland and Ghana in the areas of oil and gas and subsea technologies.

For his part, the Deputy Minister for Energy in charge of petroleum, Dr. Mohammed Amin Adam commended the trade mission and estimated the country’s oil production in the short to medium term iat about 500,000 barrels (bbls) per day.

Billions of barrels of oil
“With our offshore resource potential currently estimated to be between 10 to 15 billion barrels of oil equivalent (BOE), our plan in the short to medium term is to increase production to 500,000 bbls per day,” he said.

The deputy minister said although there are currently about 17 active exploration and production agreements signed between the government and international and Ghanaian oil companies, the country’s sedimentary basin with huge oil and gas potential is still largely unexplored.

He said government would strengthen and support the regulator, in the short to medium term, to conduct its own independent studies of the subsurface and also conduct periodic audit of the topside equipment with the view to sustaining and improving production and recovery rates.

“At the same time, the national oil company would be empowered to establish the requisite standby capability to step-in to employ secondary and tertiary methods of production in the long term and by the tail end of production operations,” Dr. Amin said.

The Chief Executive of the Petroleum Commission, Mr. Egbert Failbile Jnr. in his presentation indicated that Ghana has vast resources and warm people as well as a stable governance and political system.

This Trade Mission, he said is ample testimony to the country’s readiness to have partners from the business community in Scotland to partner indigenous players in Ghana to exploit its hydrocarbons for mutual benefit.

“The Petroleum Commission assures you that we will do everything possible within the structures of Ghana’s laws as well as our enabling Act to make your entry into Ghana’s upstream space mutually beneficial to you and the Ghanaian companies,” he said

The CEO expressed the hope that there would be some memoranda of understanding executed between the companies in Aberdeen and the Ghanaian delegation to serve as a basis for execution of joint ventures and contracts in the country’s upstream space.