Managers of the country’s upstream oil and gas sector are set to make a strong case for Ghana at the ongoing Africa Oil Week (AOW) in Cape Town, South Africa few weeks after the launch of the first licensing round.

Ghana’s announcement of six blocks, which is receiving vast interests, is expected to be re-echoed at the AOW stage, which provides the space for various major oil companies to apprise themselves with developments in other oil nations to inform investment decisions.

Open & direct negotiations
Ghana is scheduled to shine the light on her oil prospects on Thursday and give more insights into the announced six blocks out of the nine. Three of the blocks, however, would be allocated through open competitive tender; two would be given through direct negotiations, while one would be reserved for the national oil company, Ghana National Petroleum Corporation (GNPC).

GNPC is expected to explore its block in partnership with a yet to be chosen strategic partner with the view to develop its technical capacity leading to an operatorship. 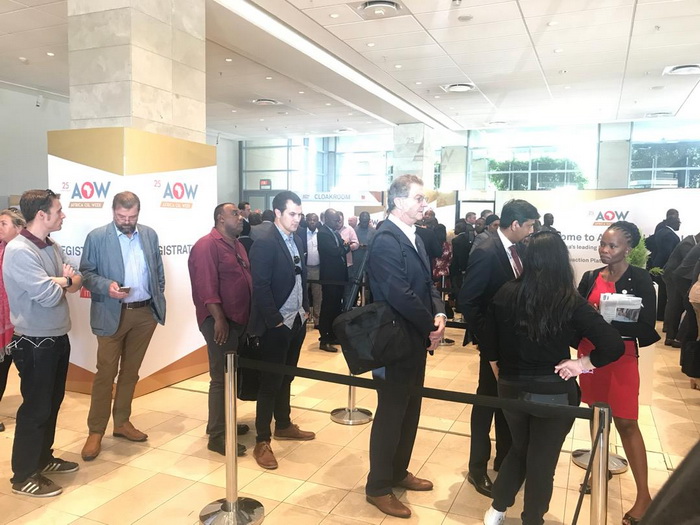 Global attention
As the country’s industry begins to attract global attention, it is expected that areas such the ultra-deep location within its offshore basin will be opened for direct negotiation to ensure that industry players with the real expertise are attracted.

Interestingly, the activity list of Ghana is said to be full with 25 discoveries post Jubilee, with all three fields in production. There is however, not much going on in the basins especially those in the Western Region as some of the companies have gone into hibernation.

The Africa Oil Week over the years puts participating brands before the people that matter in Africa’s oil and gas industry, bringing over a thousand key players together.

Starting from Tuesday, the investor community is expected to start listening to countries as well as giant support services ready for execution of deals, and to avoid the situation where small-muscled companies lacking the financial and technical expertise, as well as have faint appreciation of the challenges posed by the ultra-deep and shallow waters win deals but soon abandon them, organisers are insisting that deals go through open and transparent processes to ensure the boys and men are separated.

The ultra-deep within the Tano basin, said to have potential but challenged by the depth of water, would be up for direct negotiations.

Ghana’s current exploration and production Act 919 also expects that business interests that enter Ghana’s industry are ready and have the pedigree to ensure maximum benefit for the country. 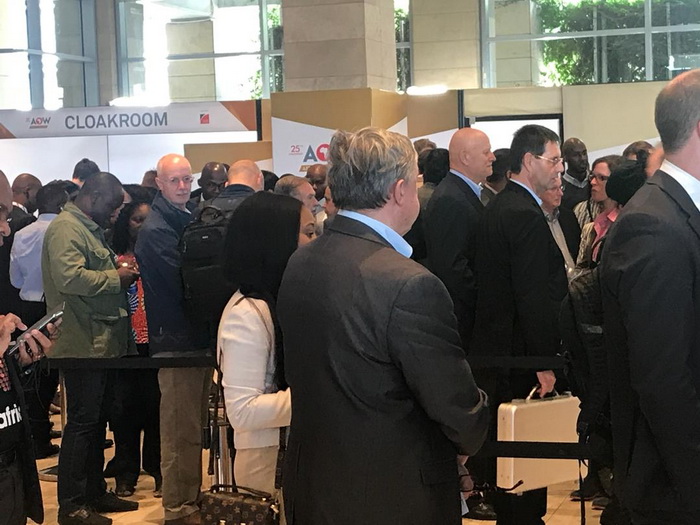 Ghana’s delegation to the Africa Oil Week led by the sector ministry will on Thursday be led by the Chief Director of the Ministry of Energy, Mr Lawrence Apaalse to present the country’s agenda for the licensing rounds to thousands of delegates ready to listen to Ghana’s story.

Mr Apaalse who is also the Chairman of the Licensing Round Committee has assured of the team’s readiness to put Ghana out there for consideration as a prime option.

The regulator, led by the Chief Executive of the Petroleum Commission, Egbert Faibille Jnr., is expected to reassure the investor community of its open door policy.

Petroleum Geo-Services (PGS), which operates in Ghana, will present a documentary on the overview of the country prospects.