The Tema Oil Refinery (TOR), has shut down again following a shortage of crude oil at the facility.

The refinery, which has the capacity to refine about 45,000 barrels of crude oil a day, has been operating below capacity for some time now.

Confirming the shutdown to Citi News, the Executive Director of the Institute of Energy Security, Kwasi Anamua Sakyi, explained that TOR is unable to raise its own letters of credit to acquire crude oil.

“From the desk of IES, what we are picking is that they have run out of crude oil. Last two weeks ago, the primary plant, being the crude distillation unit was shut down for lack of crude oil so the atmospheric residue that was installed was still being fed into the RS 50…That also got finished last week and the plant had to be shut down as well, so both the CDU and the RCC as we speak are down.”

“There is no feed stock. The information we are picking is that TOR is having challenges with the suppliers to feed them with the crude oil that is required to run the plant.”

Mr. Anamua Sakyi advocated that TOR must be privatized to reduce the level of inefficiencies in its operations.

“We are calling for private participation because the money to invest in the refinery is quite huge. For instance, you know that we are moving to a lower Sulphur grade in Africa and it requires that the refinery de-sulphurizes its system.

The Energy Minister; Boakye Agyarko at a conference in the United States recently, had indicated that government intends to turn TOR into a tank farm, ahead of the construction of a new refinery in the Western Region.

In May 2018, the Energy Minister disclosed that the government had prepared land in parts of the Western Region for investors interested in such venture to set up in a free zone enclave.

He explained that potential companies that would take advantage of this opportunity would enjoy enormous benefits, including tax breaks and would also be required to export their products.

But some critics have rejected the proposal.

The government instituted the TOR Debt Recovery Levy in a bid to clear the massive debt that hanged on TOR as a result of under-recoveries. 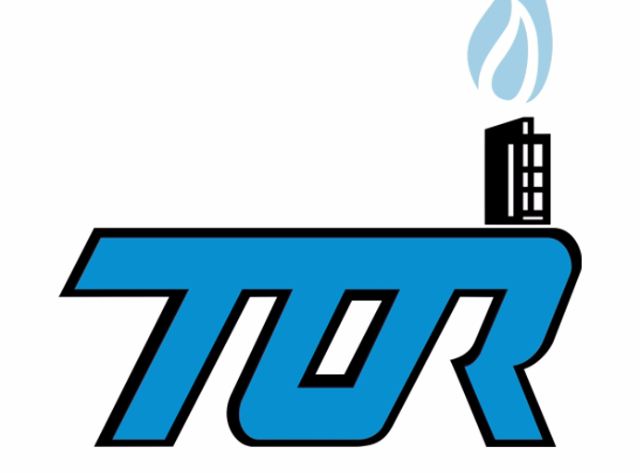 The Debt Recovery Fund Levy Act 2003 (Act 642) was passed to help finance TOR’s accumulated debt and cater for the company’s under recovery.

Due to this, a debt recovery levy was subsequently imposed on some petroleum products.

The Africa Centre for Energy Policy (ACEP) in 2016 charged the government to stop taxing Ghanaians over the TOR Debt Recovery Levy since their investigations had shown that technically, the “debt has been cleared and even overpaid.”

ACEP said at the time the levy was instituted, the total debt stood at GHc450 million.

The centre argued that if for any reason the debt had not been cleared, then the government is to blame for either mismanaging the levies or for non-compliance.