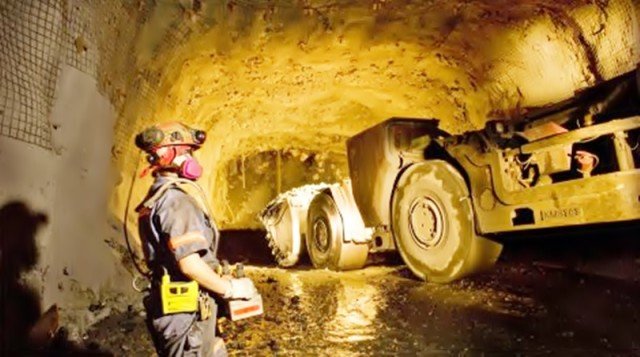 The Ashanti Regional Chairman of the Peace Council, Prof. Seth Opuni Asiamah, has called for a Public Interest Accountability Committee (PIAC) to be set up for the mining industry.

According to Mr. Asiamah, such a body will help monitor the flow of revenue in Ghana’s mining sector.

PIAC, the Public Interest Accountability Committee came into being to monitor revenue in Ghana’s oil and gas sector.

“Nobody is watching over it for us but it is not too late. We can start a PIAC for the mining industry and it will work. The government should start thinking along those lines. That mining companies can export 100% of their profit is unthinkable. It’s no wonder the cedi is so volatile; there is nothing supporting it,” he told Citi News.

“We’ve had mining in this country for many years, but we haven’t seen much in terms of the benefits that this country has got out of mining and that is where I am worried. How much are we getting from mining? We don’t know. Everyone is mentioning the Minerals Commission, but who is holding the Commission to account to ensure that it tells how much money it is making out of mining.”

Earlier this year, President Akufo-Addo revealed that about $5 billion was unaccounted for in gold exports from Ghana to the United Arab Emirates in 2017.

According to the president, some people in the UAE told the Senior Minister that $7 billion worth of gold was imported from Ghana in 2017. But according to him, “official records are talking $2 billion. These are the facts.” 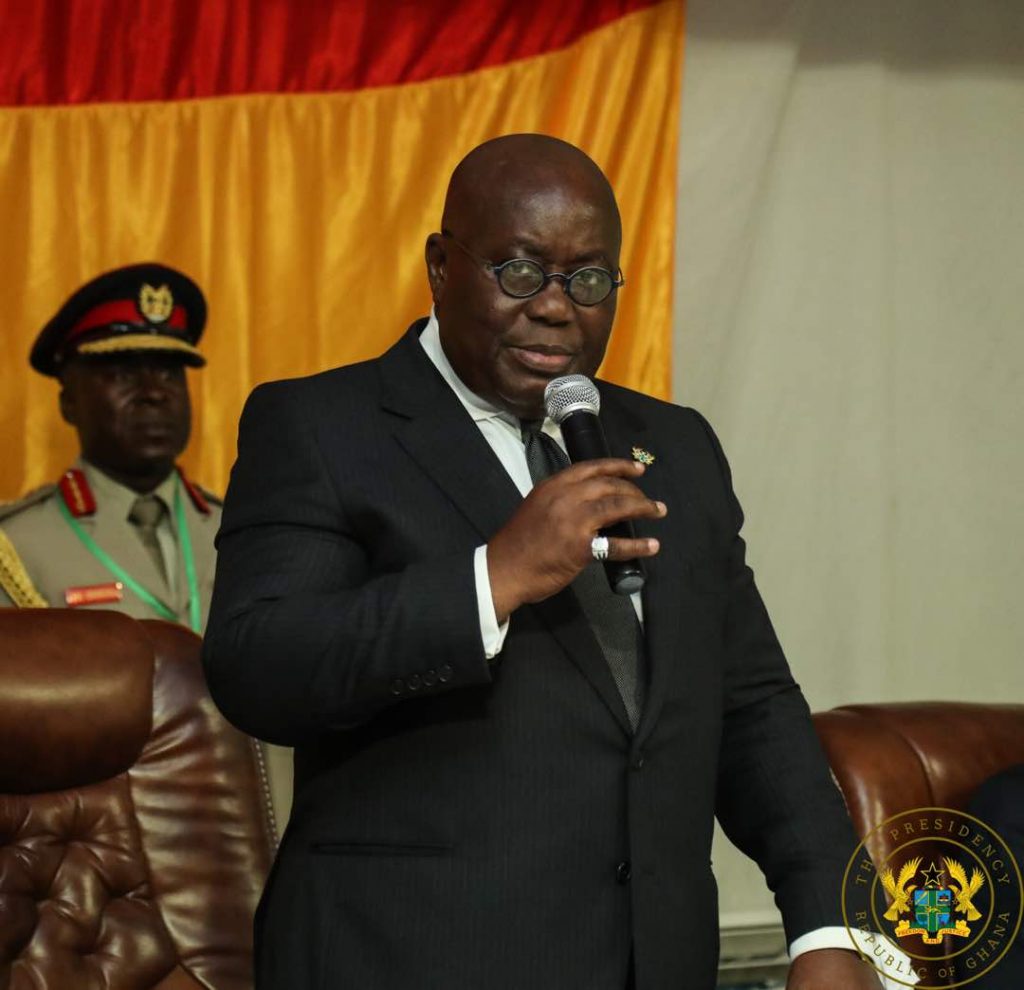 In September 2017, it emerged that the Precious Minerals Marketing Company (PMMC) could not trace most of the companies involved in the export of $2.3 billion worth of gold in 2016, that did not result in the repatriation of foreign currency.

Indications were that the Criminal Investigations Department of the Ghana Police Service had begun a probe into the matter which is said to have involved about 145 companies.

Ghana loses $6 million in taxes through gold smuggling to India

In March 2018, information from Indian government agency, Zauba Technologies & Data Services, showed that between January 2014 and January 2016, a total 101,179 kilogrammes of gold valued at $3,607,415,756.36 was shipped out of Ghana to India without going through the necessary processes, a situation that ripped off the state an amount of $6,367,088.81 in revenue in terms of royalty.

The vice president, Dr Mahamudu Bawumia, also disclosed in January that the government would be tough on inspecting oil and gold resources exported out of the country.

According to him, the government is working on a regulation that will give some state agencies the power to check and inspect the total production of oil and gold before it leaves the country.